How IRS Phone Scammers Prey on Your Parents’ Deepest Vulnerabilities 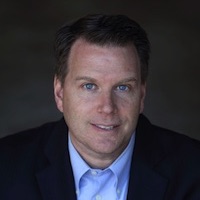 Each tax filing season, theIRS issues a warning to expect a surge in tax-related phone scams. It should come as no surprise because tax scams have been very effective. In march 2018, the IRS was aware that phone scammers had victimized thousands of taxpayers —netting as much as $63 million dollars. But in reality the numbers were much higher.

In July of 2018, the NewYork Times reported that the Justice Department broke up an IRS phone scam operation that took “hundreds of millions” of dollars from the elderly. It was the largest IRS impersonation operation to be indicted in the nation’s history. Just this one operation defrauded over $200million from 15,000 taxpayers, and misused the personal information of more than 50,000 victims.

In San Diego, one 85-year old woman was conned out of $12,300. A criminal impersonating an IRS agentcalled and demanded she pay the money to avoid being arrested for the phony tax violations.

At this point, you may bethinking that you should be protecting your parents and grandparents, but seniors are not the only people defrauded by IRS impersonation scams. Channel 7News (WXYZ-TV) of Detroit recently reported about a single mother, Kelly Hamlin, that lost $1,000 to an IRS phone scam. Hamlin says the scammers knew she had a daughter and preyed on the fear she had of leaving her daughter vulnerable after she was arrested.

Criminals impersonating IRS agents will threaten warrants for arrest, license revocation, or imprisonment to get their victims to pay bogus tax bills. But they may also promise a large refund to get private information and commit identity crimes.

To deceive unsuspecting victims, scammers alter, or ‘spoof’,caller ids tomake the call appear like a legitimate call from the IRS. Sometimes the calls are followed with a call that shows local police on the caller id. Scammers also find the names, addresses and any other personal information they can about potential victims to sound legitimate during the call.

It all looks and sounds quite convincing, in the moment, as the fraud unfolds. These con artists prey on near universal fear of having done something wrong in an extremely complicated tax system.

So how can you protect yourself and your loved ones from being victimized? Familiarize yourself with the tactics of IRS phone scammers and how they differ from legitimate IRS protocol.

One way to do this is to hear a scammer in the act of defrauding a victim. You can listen to one in this audio clip from All Tech Considered.

In the audio clip, ‘EmmaLauder’, an undercover victim, is told by an actual scammer that the IRS has audited her taxes, and she owes $1,986.73. She’s told that police will come arrest her any minute and that she faces up to five years in jail.

The scammer tells Emma not to hang up as she goes to the ATM. She’s told that she must pay at Walmart using MoneyGram or Western Union. She is then instructed to send the payments to a Gabriel Porter in Boston.

According to the IRS, legitimate agents will not demand immediate payment without the opportunity to appeal and question the amount owed.Legitimate IRS agents do not warn or threaten that law enforcement are on their way to arrest taxpayers. Finally, the IRS generally mails bills to taxpayers who owe money before calling, and if they do call, they will not ask for credit card payment over the phone or request a specific form of payment.

Be cautious. If you get a call claiming to be from the IRS, hang up and call the IRS directly to verifythe legitimacy of the call. Fraud happens more than most people realize, so be vigilant — especially during tax season.

More from Our Blog

Know yourself your inner power

A successful marketing plan relies heavily on the pulling-power of advertising copy. Writing result-oriented ad copy is difficult, as it must appeal to, entice, and convince consumers to take action. 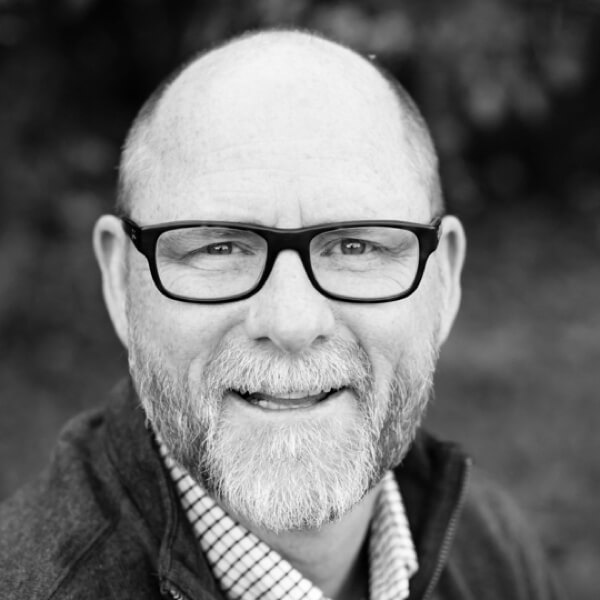 Bobby Wells
See All Posts
Subscribe to our Newsletter

Get New Posts to Your Inbox

Thank you! Your submission has been received!
Oops! Something went wrong while submitting the form.